to recieve the latest Crestmont updates. 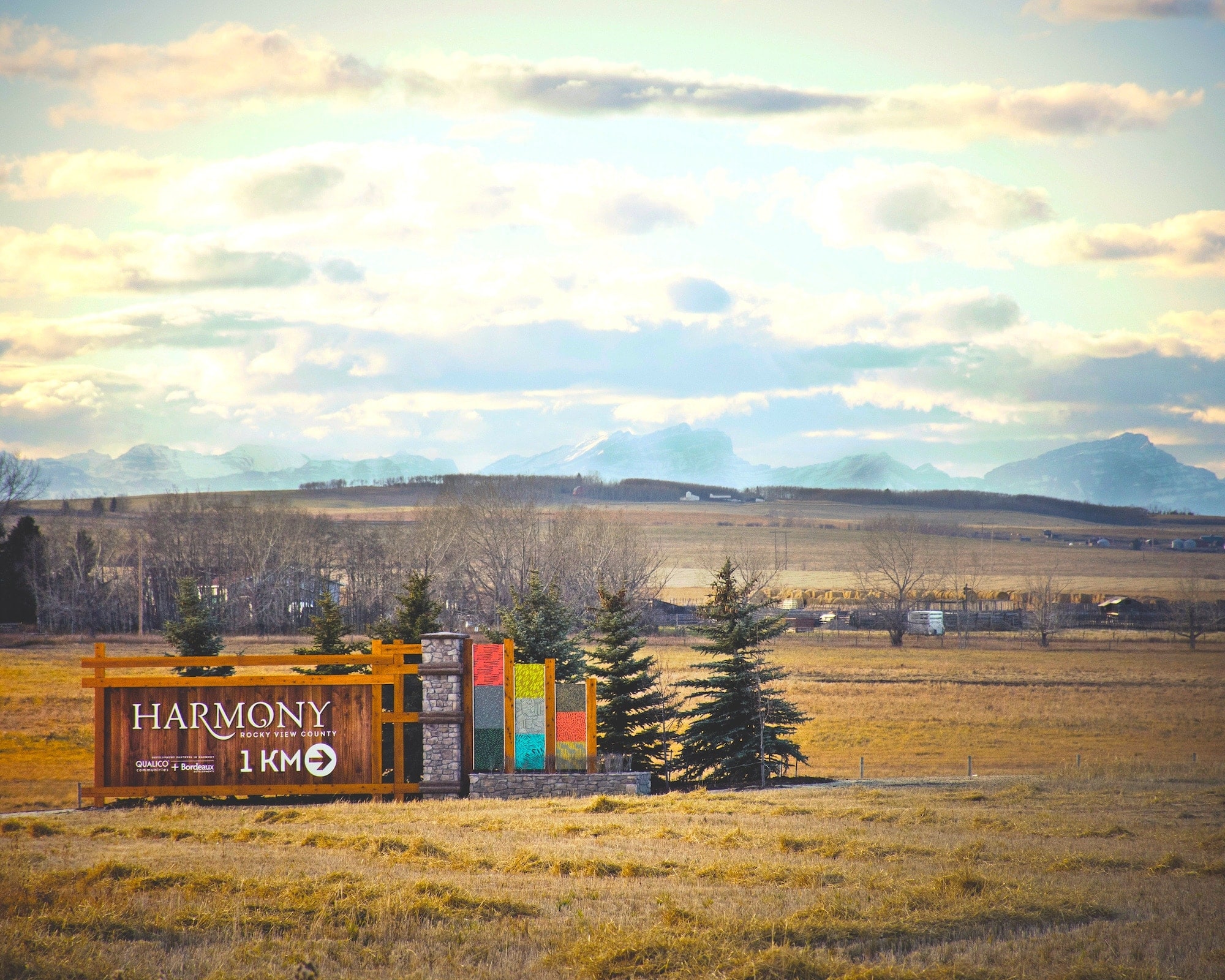 Annually, builders, trades, suppliers and developers gather together to celebrate the success over the past year. The BILD Calgary Region Awards (formerly known as the SAM Awards) celebrate the most creative and professional work in the Calgary homebuilding industry. This award celebration was created 31 years ago to recognize quality products and the great accomplishments among builders.

From humble beginnings when the awards first began in 1986 under the SAM (Sales and Marketing) Awards, originally, every product entered in the awards would be celebrated in the annual “Parade of Homes” at the event. As the industry has grown over the past 31 years, so too has the awards. In 2016, the Canadian Home Builders Association - Calgary Region and the Urban Development Institute Calgary came together and formed BILD (Building Industry Land Development). With BILD being the main force behind the awards, the name of the awards was changed from the SAM Awards to the BILD Awards. The BILD Awards now include multiple aspects of the homebuilding industry including contractors, trades, developers and ideas & products along with home builders.

The BILD awards has now grown to become the most comprehensive and prestigious awards in the entire building industry with nearly 60 awards up for grabs each year. Regardless of whether you leave the banquet as a finalist or a winner, the recognition that comes from being involved with the BILD awards is considered a mark of excellence in the eyes of the industry and customers alike; generating a sense of competition among industry professionals seeking to earn the nod.

The judging process for the BILD Awards involves a lot of detail. Over 200 volunteer judges are involved to ensure the highest quality and accuracy of award winners. The judging process begins with a detailed review of all qualified entries by a pre-screened group of eligible Association members and industry peers. They then assign numerical scores to a number of predetermined questions based on specific criteria. The judges score entries according to their individual assessments and impressions. The process occurs both online as well as on-site for some awards. The depth of the judging process helps to ensure accuracy and validity of each entry.

The BILD Awards may foster vigorous competition, but it’s about so much more than winning. The good spirited competition among builders, developers and trades alike helps to promote ongoing innovation in our industry in technical/design, service, sales and marketing. This continually raises the bar in Calgary and provides tremendous benefits to the industry and of course, to the customers and communities we build and serve.

This past year, a total of 700 entries were submitted by companies competing for 58 awards in 11 different categories. Qualico Communities Calgary was well represented at the BILD Awards. Both the Airdrie community of Ravenswood and northeast Calgary community of Redstone were nominated for community of the year and Harmony, a community where Qualico partnered with Bordeaux Developments won the prestigious Community of the Year award. Along with these great accolades, homes in Harmony, Ravenswood, Evanston and Redstone were all nominated for awards.